This week’s spotlight was sent in by Brenda Dennison:

The West Warwick Cheerleading Team are a completely undefeated team this year in the competitive season. Not only did they win the State title as #1 CoEd Cheer team. They went on to the NE Regionals and also took home the win as best CoEd  Cheer team in New England. A first for RI. 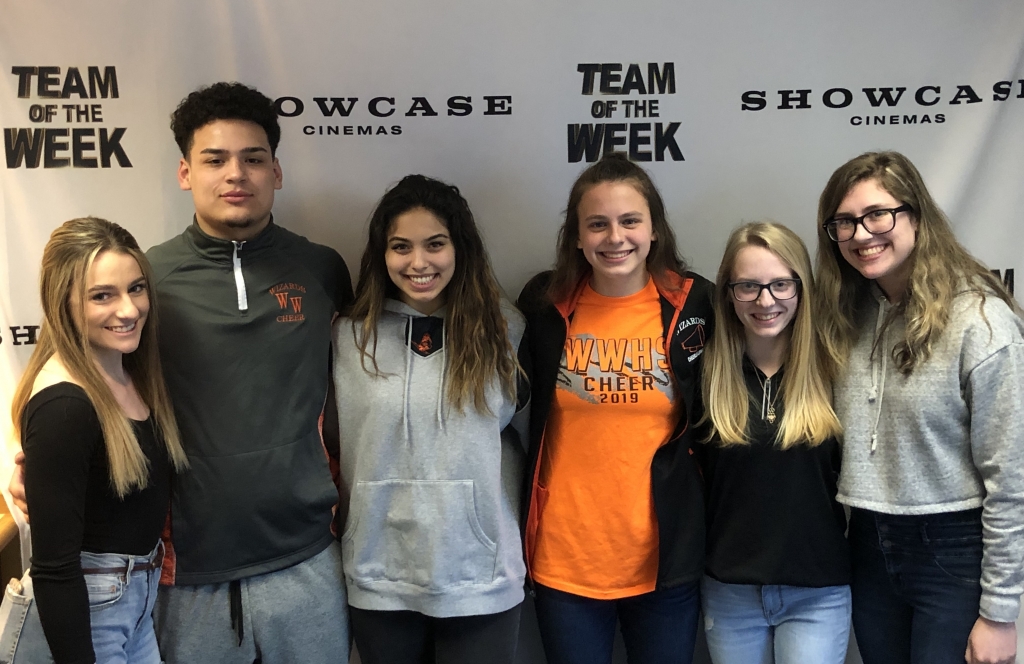