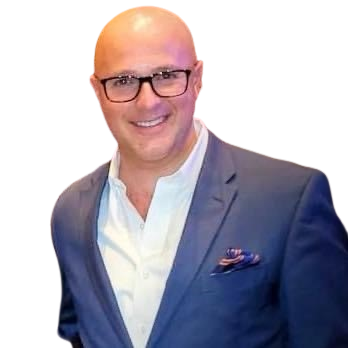 This week’s spotlight was sent in by Anthony Miccoli:

The boys beat Mount St. Charles in their season opener 5-3. In addition, they gave back to the community by volunteering at the town’s annual Christmas parade. Also, they held a toy drive in Smithfield on December 4th. All toys received were donated, and proceeds benefited Toys for Tots and the RI Dream Center. 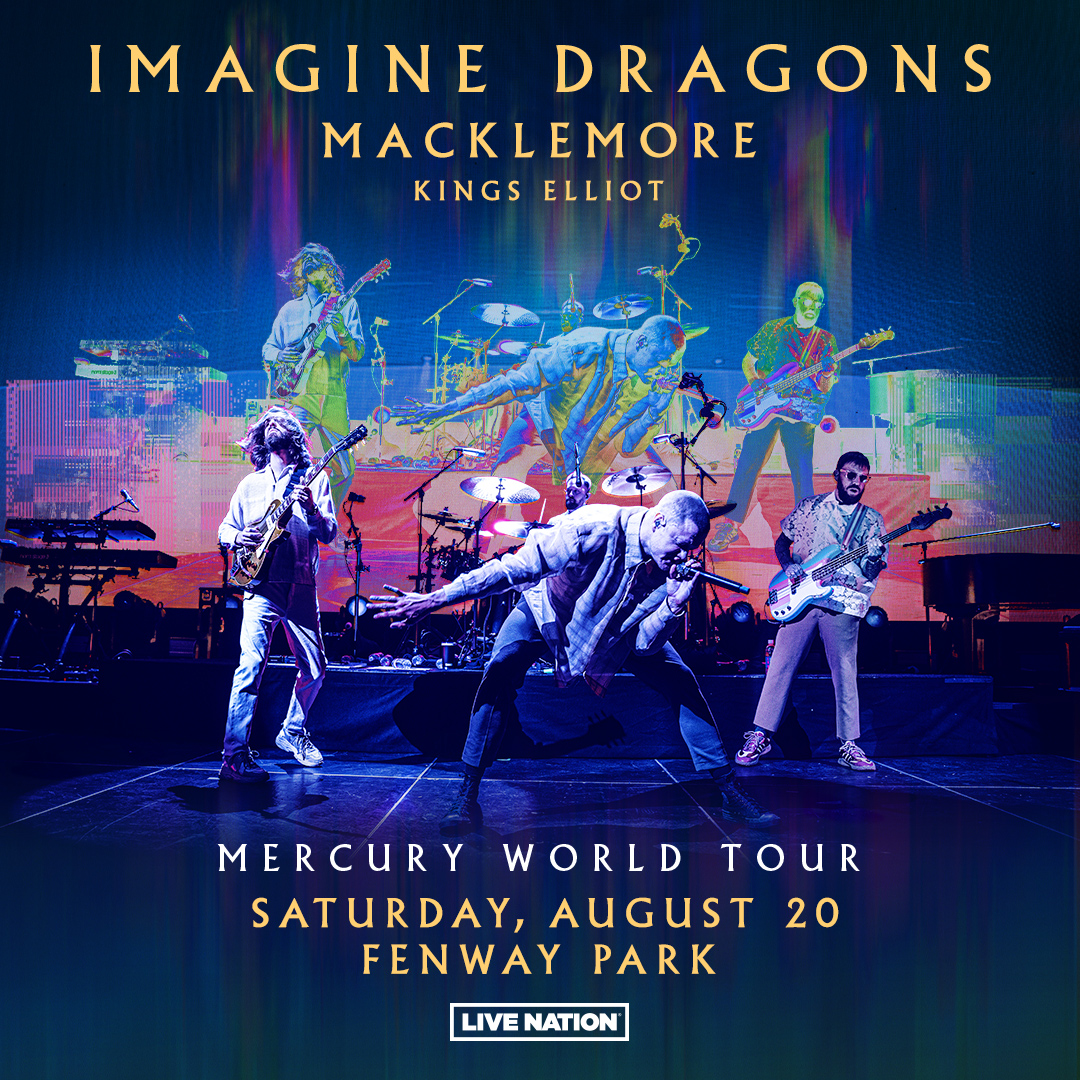 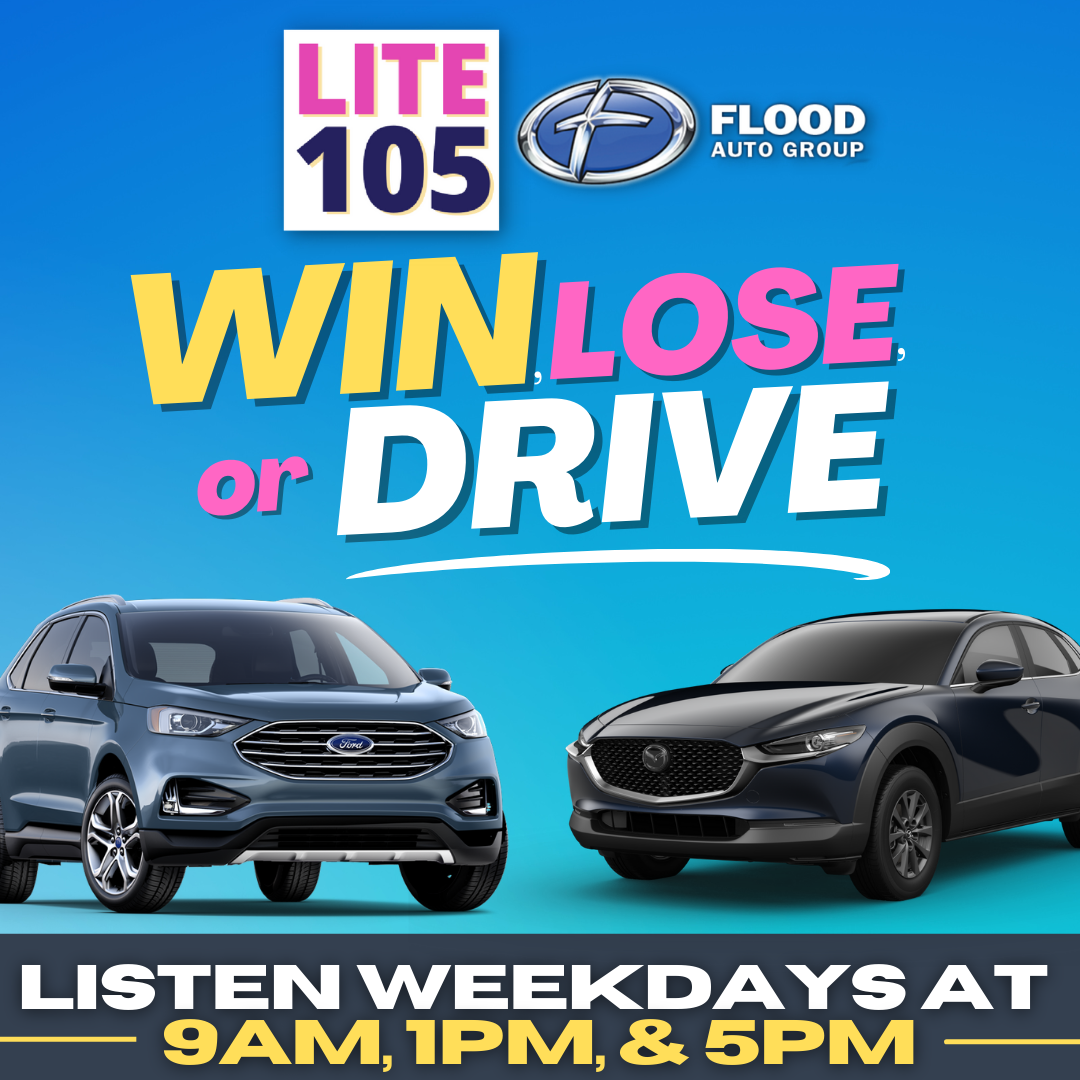