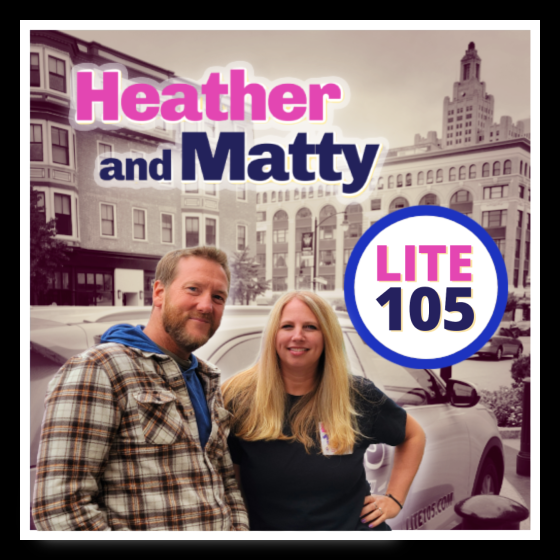 Jerry O’Connell, actor, director, and television presenter known for his roles as Quinn Mallory in the television series Sliders,  Vern Tessio in the film Stand by Me,  Frank Cushman in Jerry Maguire, Derek in Scream 2, Charlie Carbone in Kangaroo Jack, and Detective Woody Hoyt on the drama Crossing Jordan. He starred as Pete Kaczmarek in The Defenders. He also had a starring role in the comedy horror film Piranha 3D. Currently, he voices Commander Jack Ransom on the animated series Star Trek: Lower Decks, is co-host of The Talk, and hosts a version of Pictionary syndicated on Fox stations. 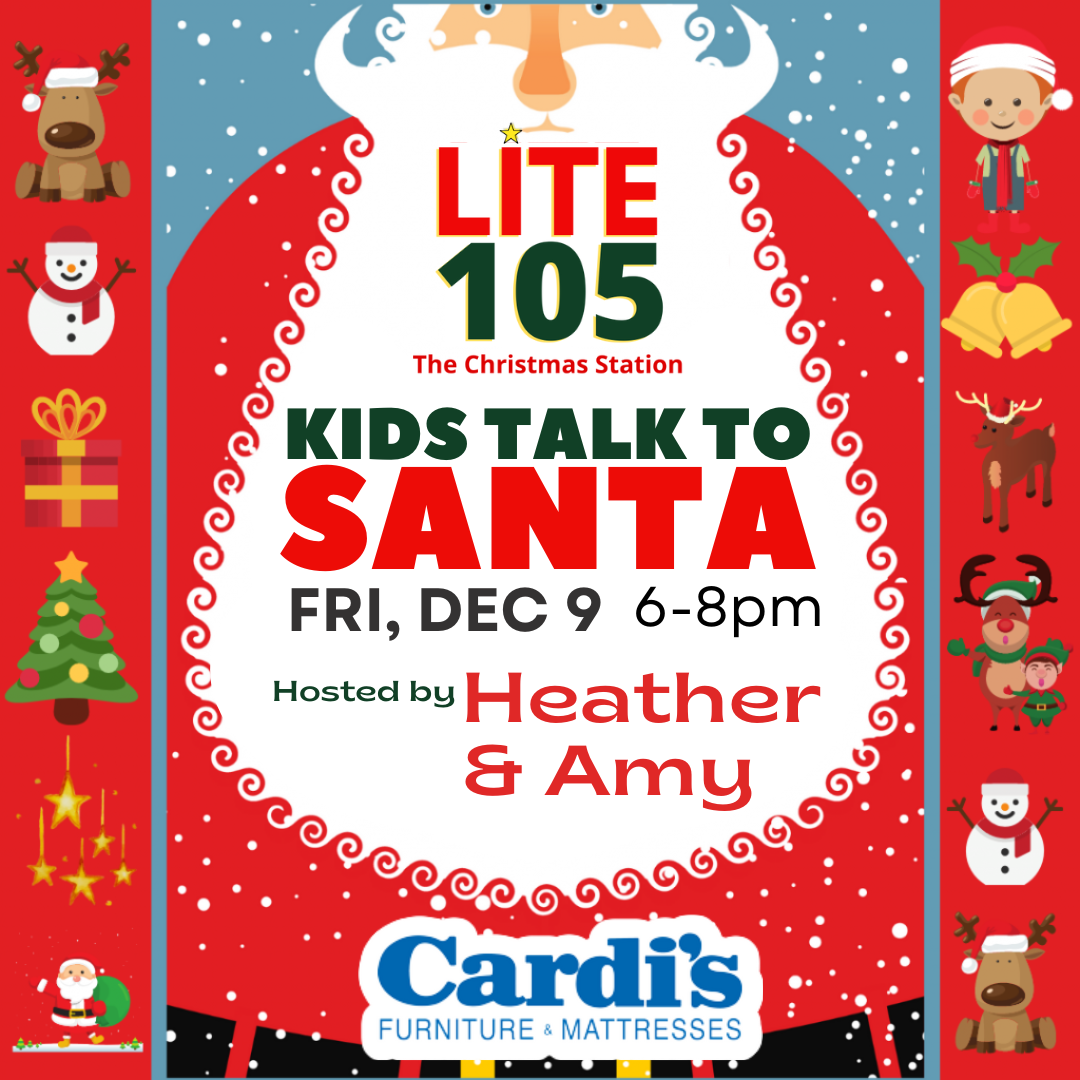