This week’s spotlight was sent in by Jonette Lopes:

The Tiverton Girls Soccer team won it’s 2nd consecutive State DIII title in an incredible game on November 9th, 2019. The team tied up the game with four minutes left in the game causing a two period OT. After completion of OT, the teams went to PK’s where the Tiverton goalie blocked 2 PK’s for the state title. As stated prior, this is the 2nd state title for the Tiverton girls in a row. They all worked very hard and earned this title. Many of the girls completed this while receiving honors or high honors and volunteering for Special Olympics in the town of Tiverton. They were honored by the Town Council and School Committee for such an outstanding achievement. 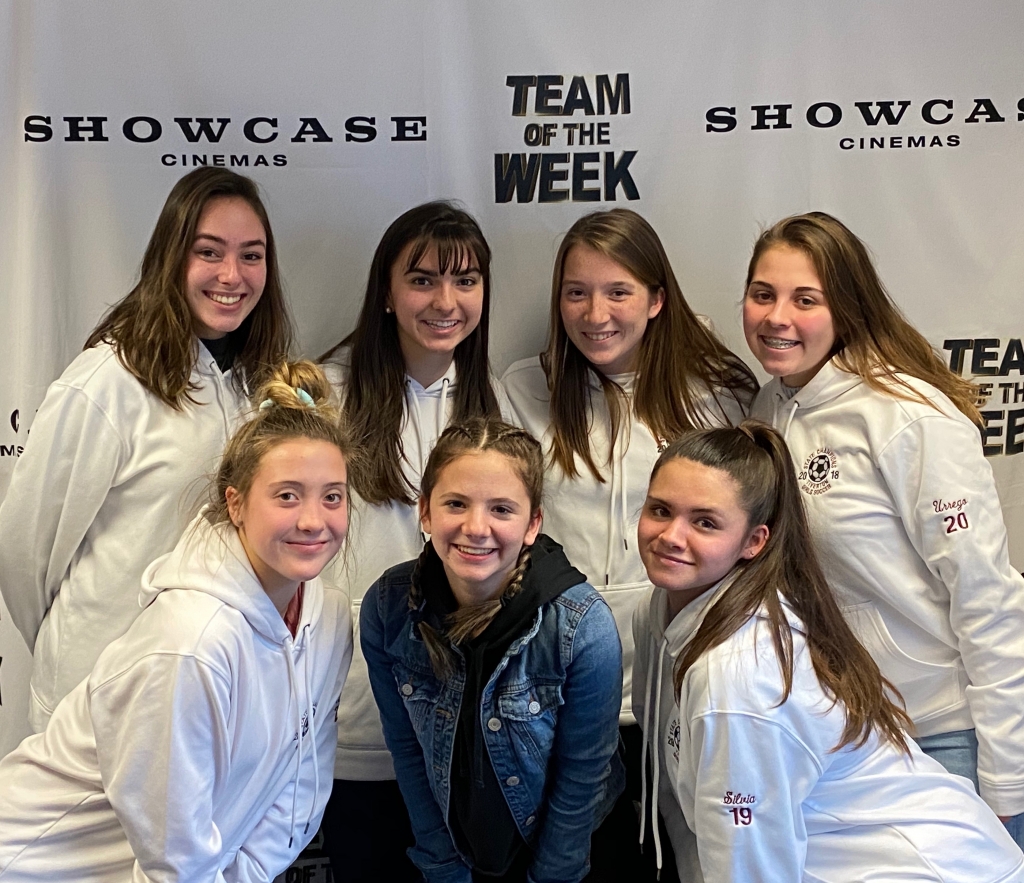