This week’s spotlight was sent in by Casey McQuesten:

This team of high school athletes has been working harder than ever this past winter season, which ended with the Rhode Island 2019 Swimming State Championship. On February 23, they won the championship with 380 points, 101 points above the second place team, for the team’s 32nd state championship title. 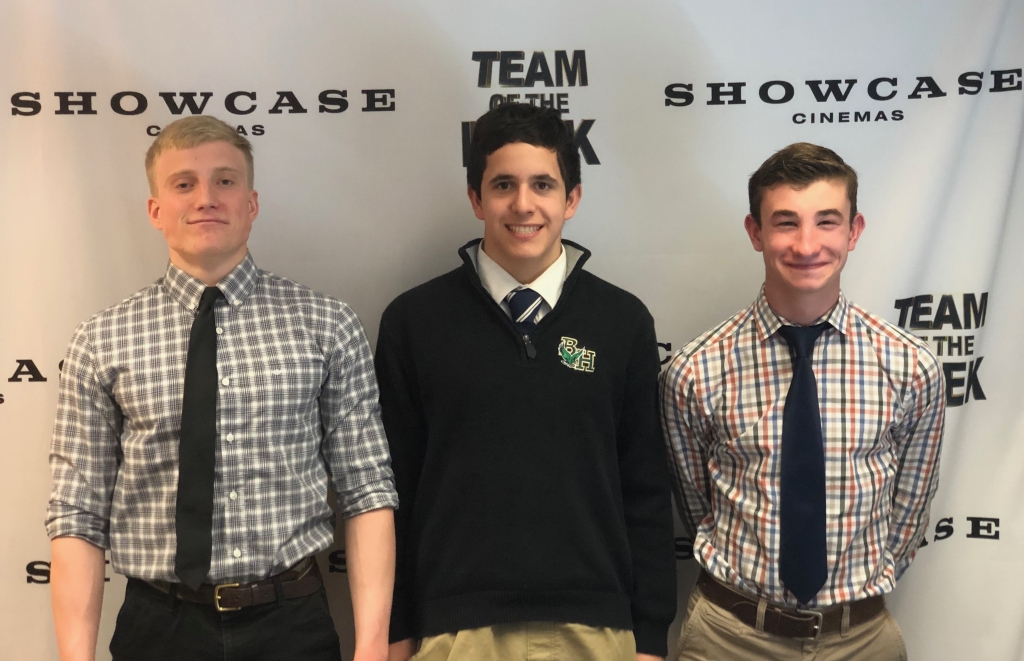