This week’s spotlight was sent in by Frank Laliberte:

The Tolman girls BB team captured their 2nd championship in the past 4 seasons and finished with a 19-1 record in league play. 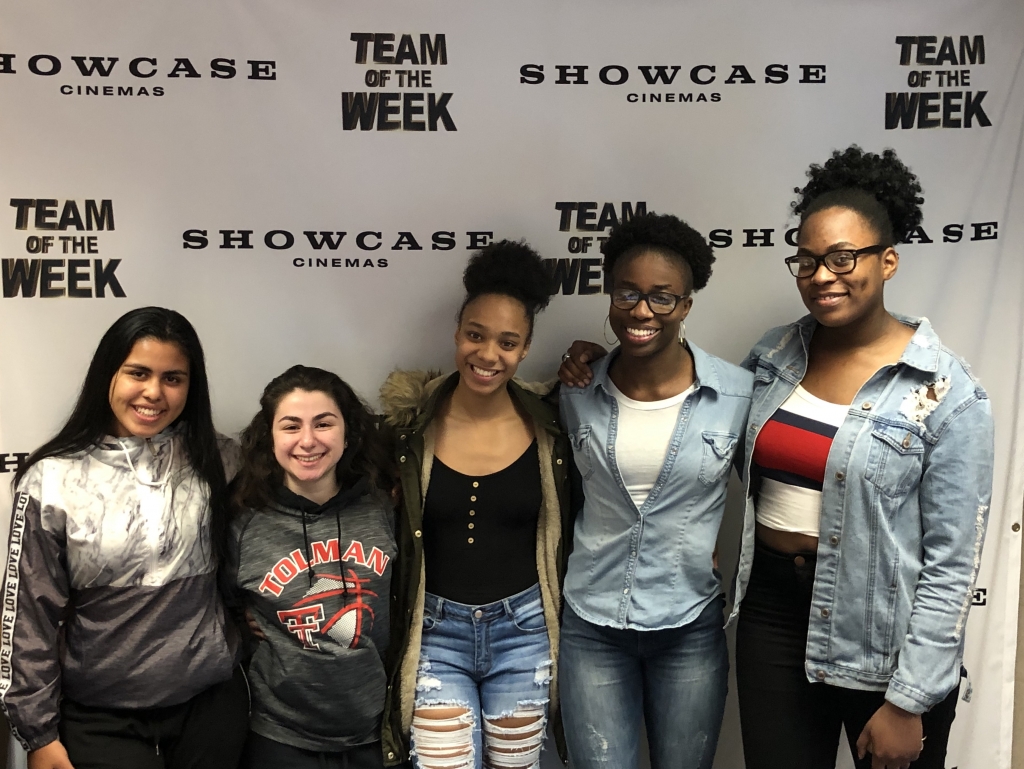