This week’s spotlight was sent in by Christine Steinkamp:

The hockey team came together and raised $500 for a local 4-year-old girl Brynn fighting brain cancer.  Led by Junior James Almagn. They visited Brynn on the Coventry fire trucks w Santa on Saturday.  It was pretty amazing!!  I’d love to send a pix too! I believe it aired on ABC 6 also.  Amazing group of boys! 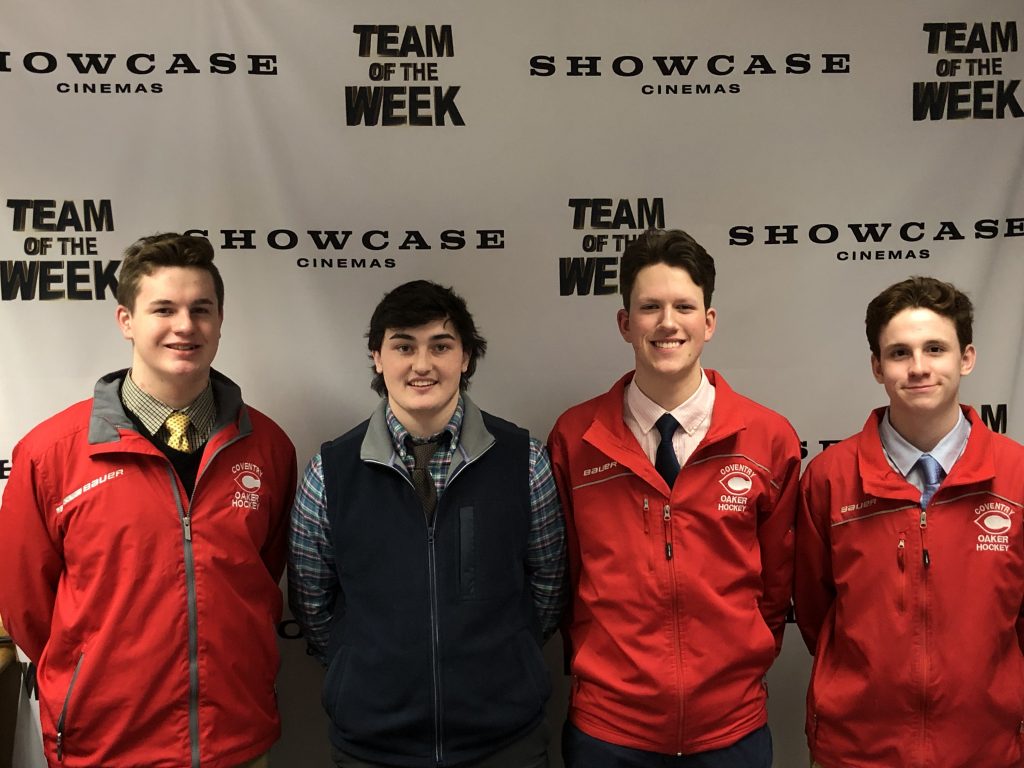 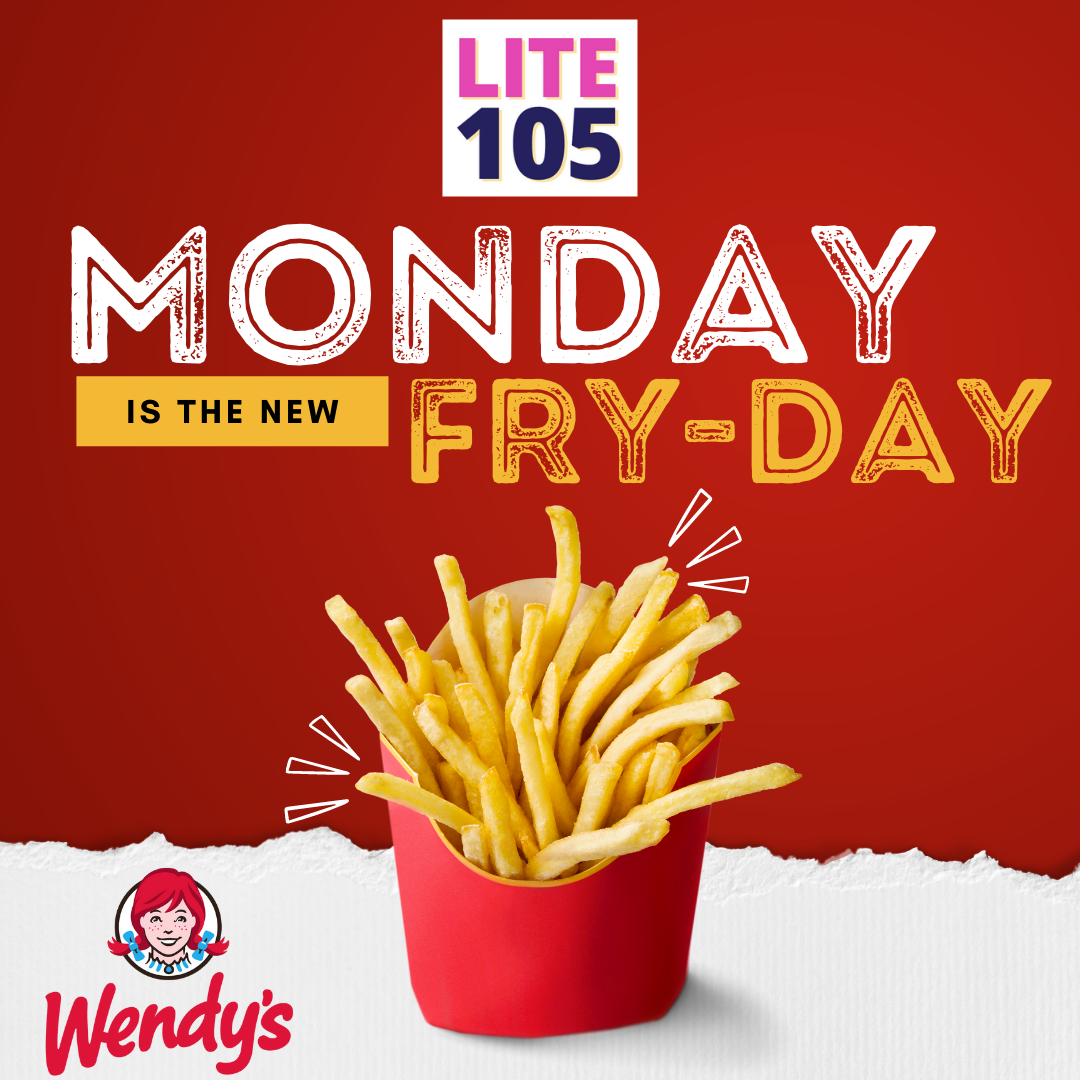