This week’s spotlight was sent in by Nancy Anoushian

Senior Chloe Koehr organized and North Kingstown girls volleyball team hosted a pink-out-night in memory of two women very close to NKVB. Both North Kingstown and South Kingstown wore pink jerseys and the stands were flooded with pink T-shirts for this fundraiser promoting awareness and camaraderie between opponents. On Saturday, November 17th the team won the Division I Championship, their second in two years. 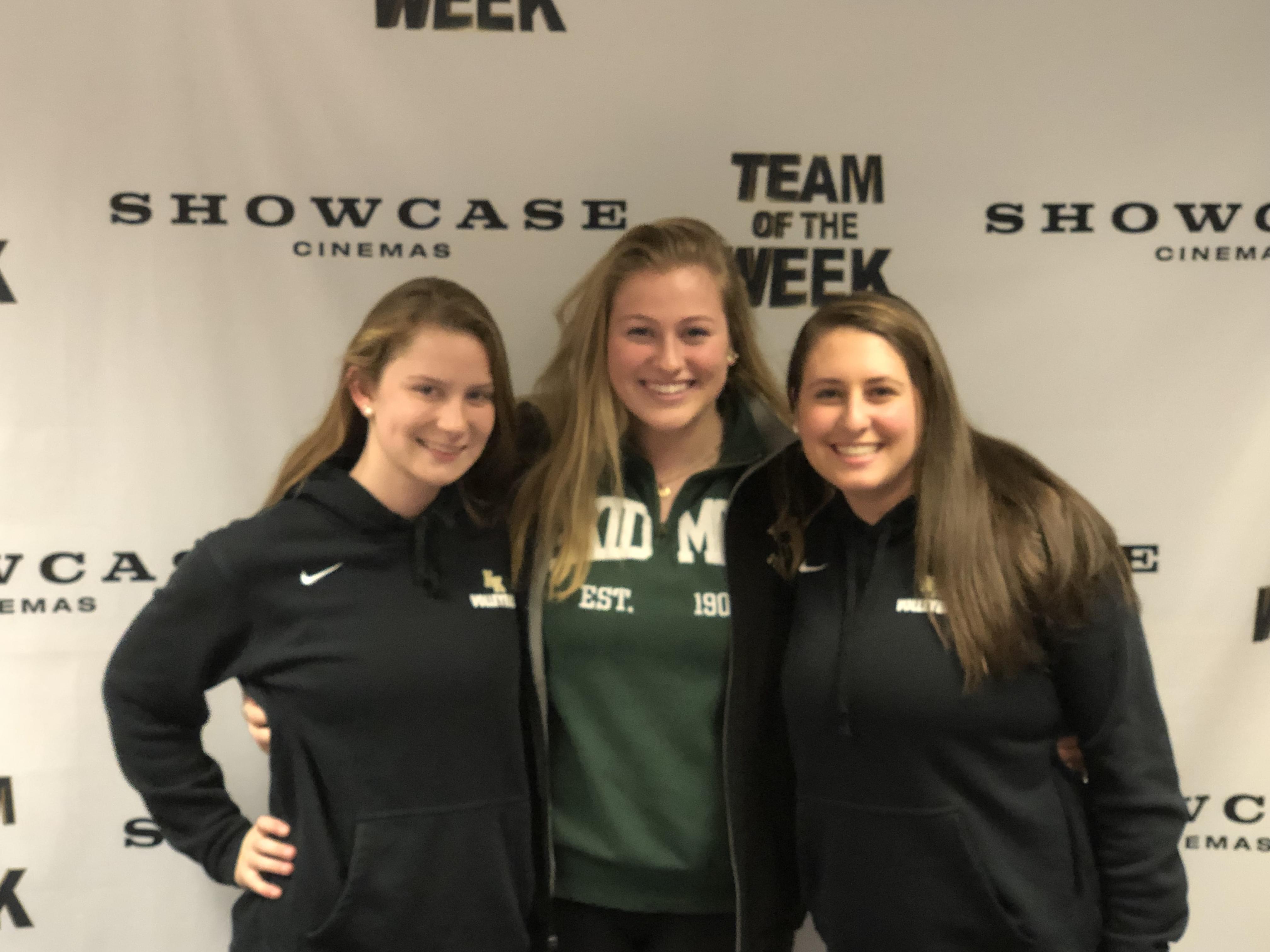