This week’s spotlight was sent in by Mayra Vazquez

The Girls soccer team is still undefeated this season, this is the best season so far.  Also, they made a donation of gifts cards and food to a fundraiser to help the parents of the teenager that was killed in front of the school in Providence! 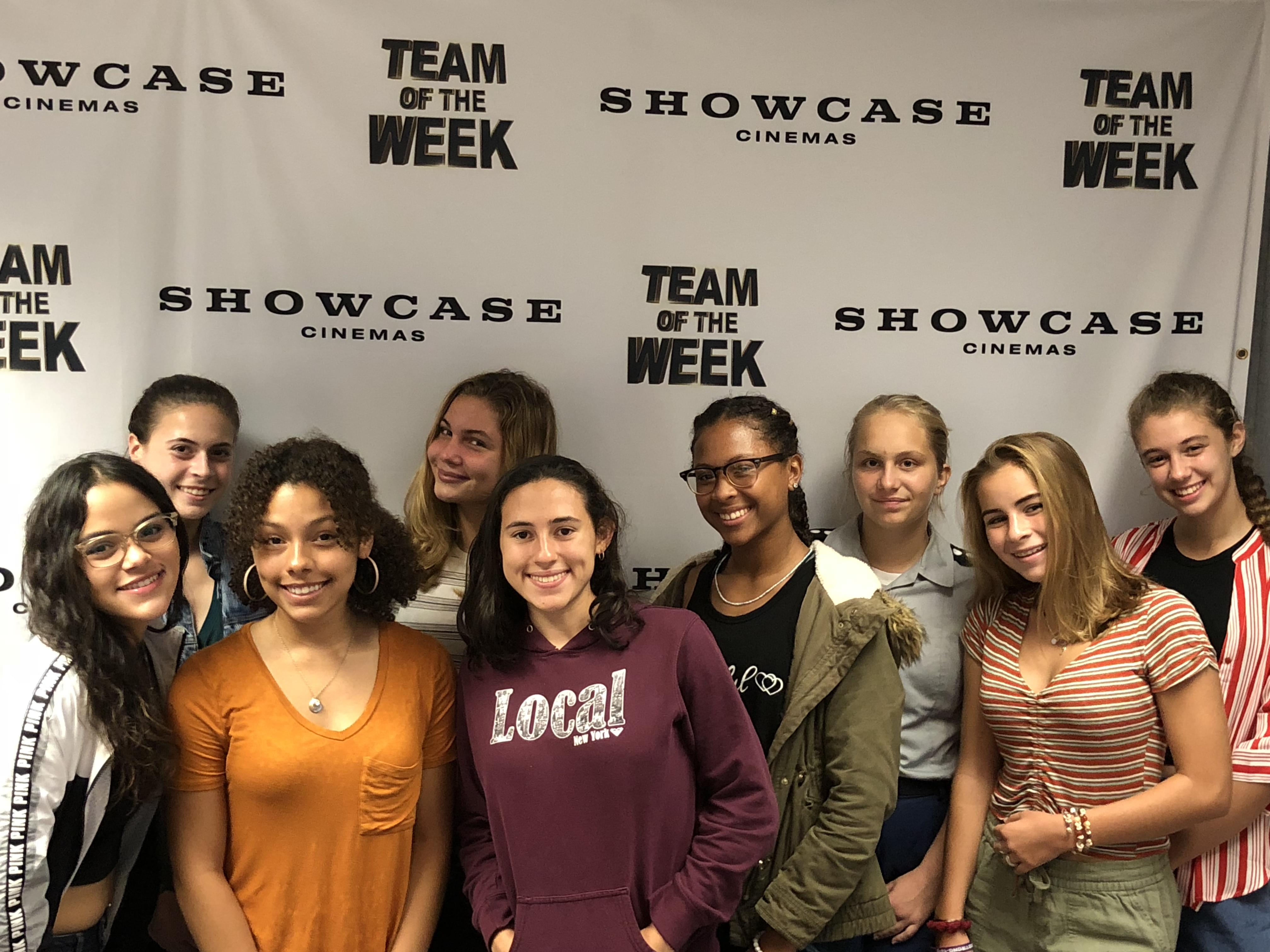