This week’s spotlight was sent in by Justin Amaral:

The team has started its season 2-0 and has not dropped a single set. They just completed a sweep of Pilgrim high school who knocked EG out of the playoffs last year. Academically the varsity team averages over a 4.0 GPA. This year the varsity team is made up of 9 seniors who helped jumpstart this program their freshman year. 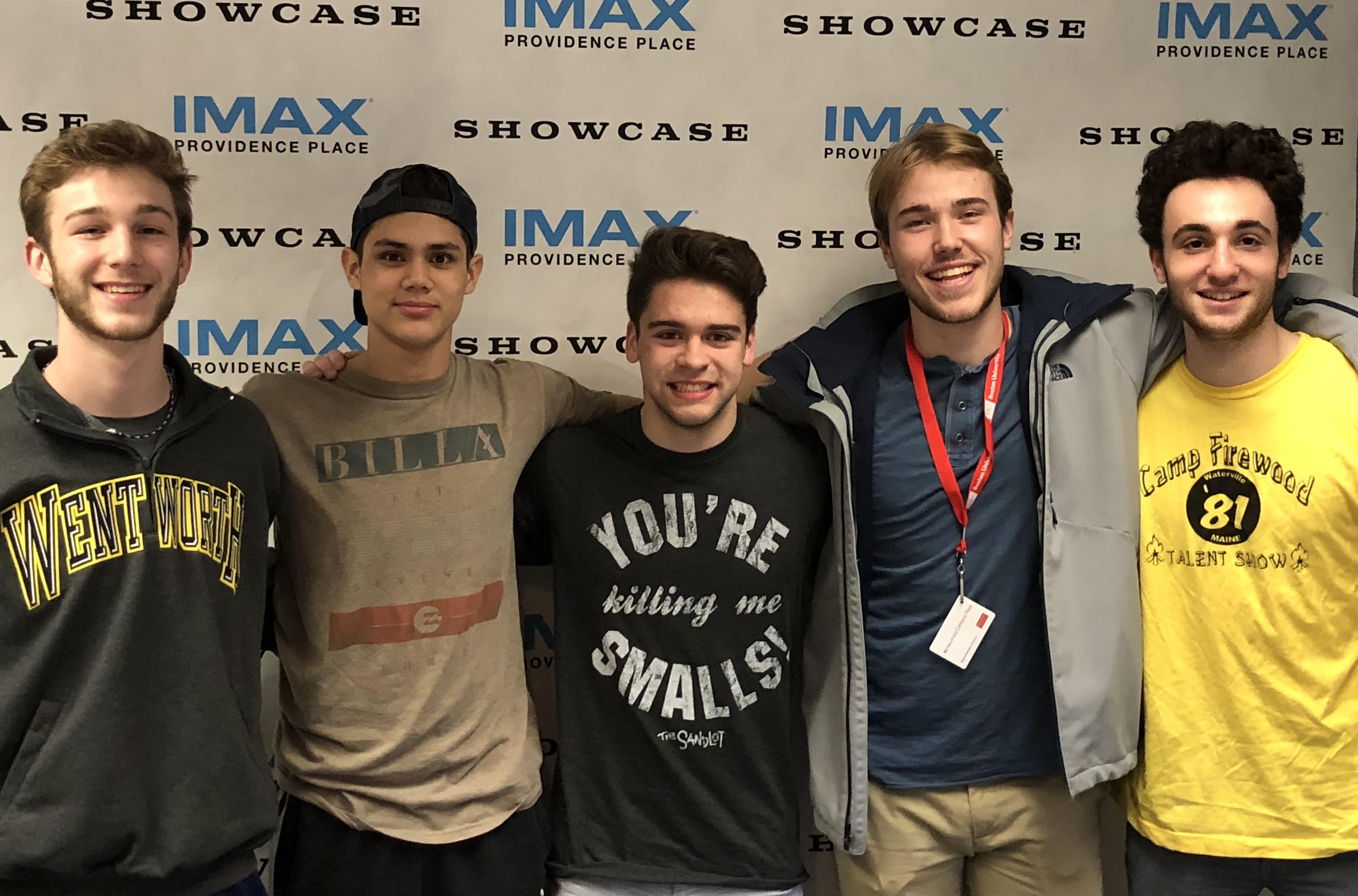