Alexis Ohanian can’t believe it only took his wife Serena Williams posting a few times about their daughter’s doll, Qai Qai, for the toy to become a social media influencer.

Now, the father of four year-old Olympia is using that fame to try and inspire girls to pursue their passions as a means of battling against a patriarchal society that hasn’t always valued them.

“I think every little bit of progress forward is a step in the right direction,” Ohanian said. “I can’t help but think that it will continue to be incumbent upon, I’ll certainly say people like me dudes who have positions of power and influence and privilege to find ways to spotlight, to support, to champion and to do the work.”

That’s why he and Qai Qai have partnered with Adobe for a free, downloadable coloring book starring the doll.

The proud girl dad said Olympia doesn’t exactly understand how popular her doll — sold via Amazon for $29.99 — has become.

But he has grasped the power of using the doll, art and the internet to try and help empower children, especially young girls.

“I’ve always loved doodling myself,” he said. “I drew the Reddit alien, which has now become pretty iconic. All of that started with a coloring book, all that started with some crayons, some markers and some free time. And now that I have a daughter, I’ve actually found it kind of meditative to color with her.”

Ohanian said it’s a great way to get children to focus and added “I hope it can be a gateway for any kid, regardless of their age. Basically, as long as they can hold a crayon, they can enjoy this.”

Encouraging little girls that they can be and become anything they want is important to a man whose own daughter has lately been saying she wants to be a “veterinarian for dolphins” (which he thinks means a marine biologist).

And, he said, this is just the beginning in terms of expanding Qai Qai’s reach.

“We were not ready to announce anything yet, but I can say there is a lot of exciting stuff on deck for Qai Qai,” Ohanian said. “When we think about the, the broader invisible universe the goal here really is to build another Pixar.” 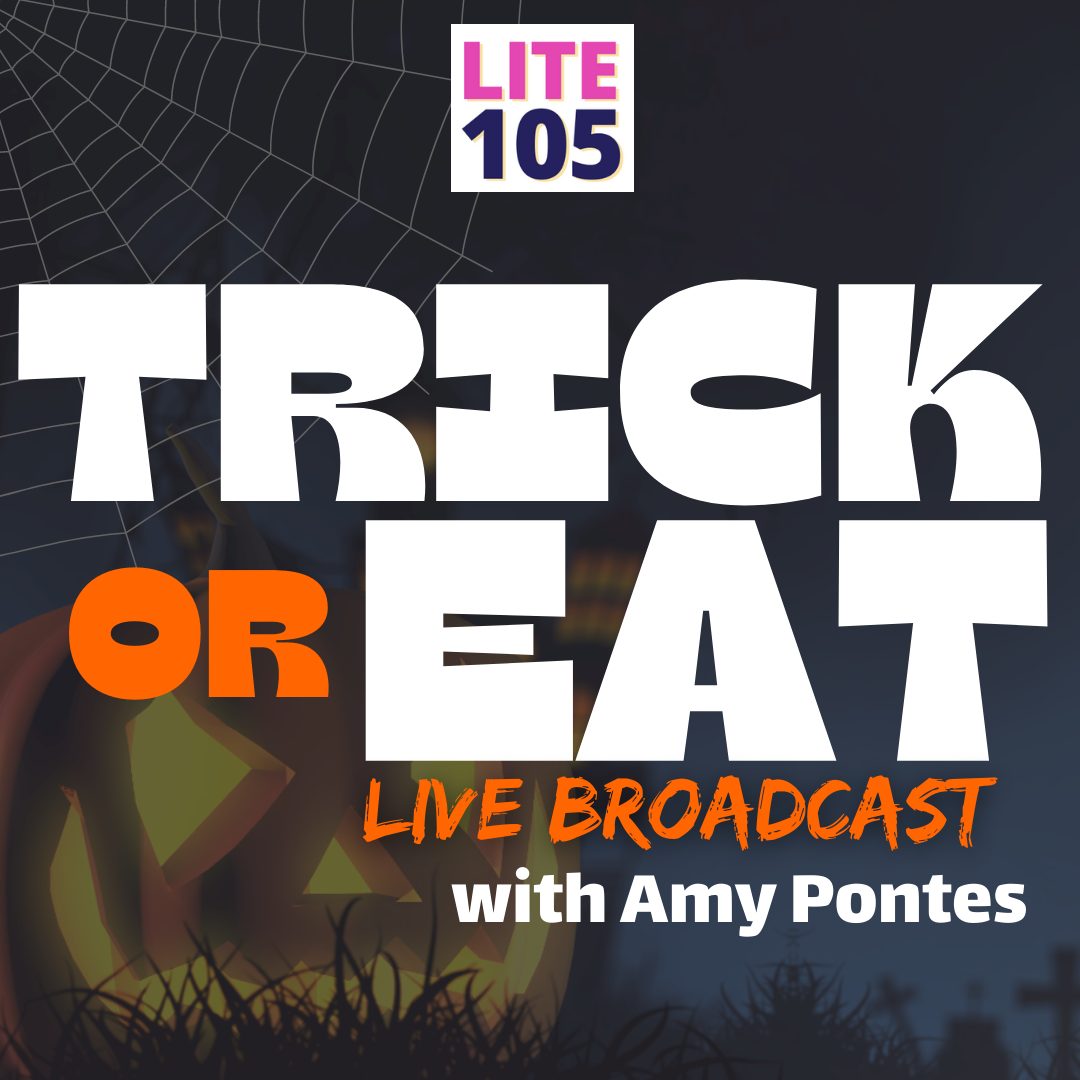