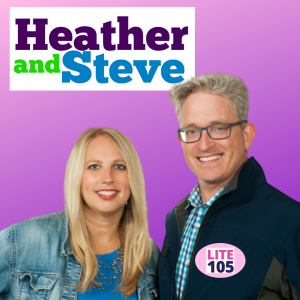 Heather Gersten (Perry) grew up in New Rochelle, New York, and worked as a News, Traffic, and Hollywood Reporter for radio stations in the NY/NJ/CT Tri-State Area including landing a gig as Danny Bonaduce’s sidekick in NYC! This year (2021) marks 18 years for Heather on Lite 105! Heather is married to a Waltham, MA Firefighter and together they have 3 kids and a rescue Lab named Gus! Heather’s also the Lite 105 Assistant Program Director and Imaging Director and she co-hosts the “Wicked Awesome 80’s Show” each Saturday night on Lite 105.  In her off time (when she has some), Heather enjoys family time, going out to dinner, crafting, and cheering on her High School-aged kids as they play hockey and lacrosse. Heather also supports several local charities such as the RISPCA, Mentor RI, Hasbro Children’s Hospital, and The Tomorrow Fund.

Stephen Donovan knows how to entertain. Whether it was when he first cracked the mic at WJPZ-FM at Syracuse University, or when he first set foot on a New York City comedy stage, the man makes you laugh. He’s a standup comedian, a two-time Emmy-nominated game show host, and a man you can roll over and wake up with every morning. For the last 7 years, he’s been part of the “Heather and Steve” show on Lite 105. Steve also supports Friends Way, a local charity that helps kids who have lost someone close to them. 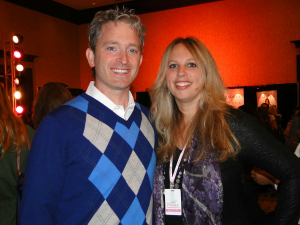 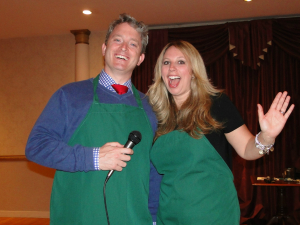 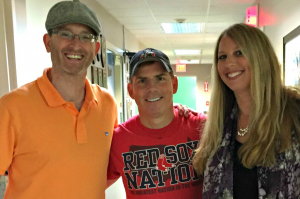 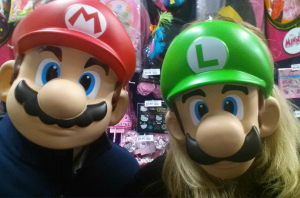 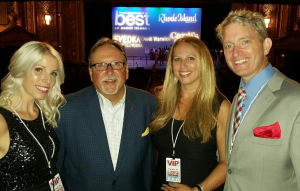 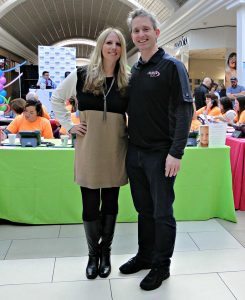 6:10am WEEKDAYS >> WEIRD OFF THE WIRE Steve’s got the strangest and weirdest news of the day! 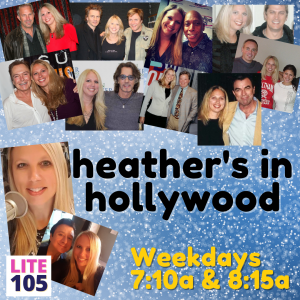 7:10am & 8:15am WEEKDAYS >>  HEATHER’s IN HOLLYWOOD The latest celebrity and Hollywood news hosted by Heather 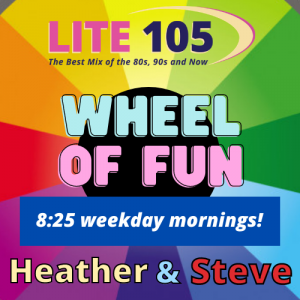 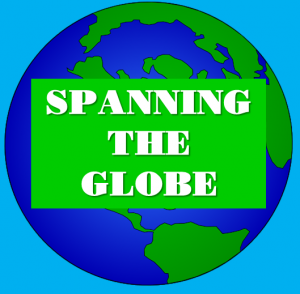 9:30am WEEKDAYS >> SPANNING THE GLOBE  3 amazing stories from around the World! 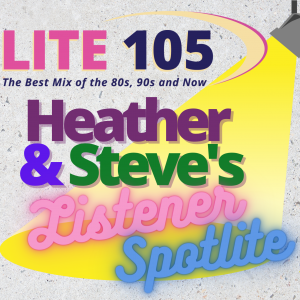 LITE ON THE ROCKS with the 2 Lite Chicks

Meet our HOW DO YOU DUNK IT finalists!