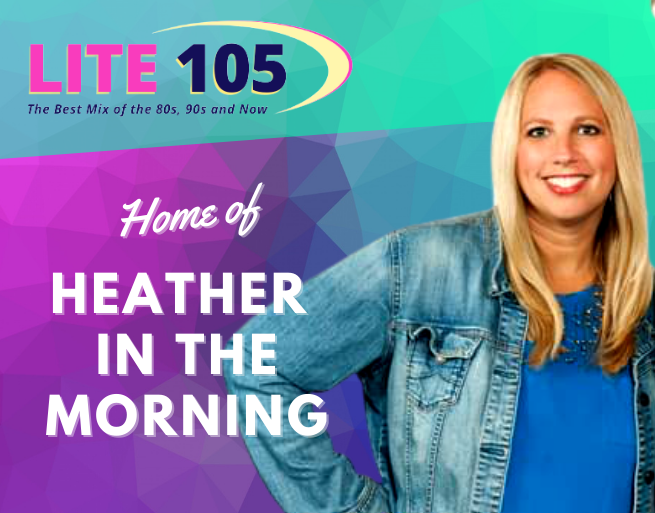 Heather Gersten (Perry) grew up in New Rochelle, New York, and worked as a News, Traffic, and Hollywood Reporter for radio stations in the NY/NJ/CT Tri-State Area including landing a gig as Danny Bonaduce’s sidekick in NYC! This year (2021) marks 18 years for Heather on Lite 105! Heather is married to a Waltham, MA Firefighter and together they have 3 kids and a rescue Lab named Gus! They also just rescued another Black Lab Mix that they named Jett!

Heather’s also the Lite 105 Assistant Program Director and Imaging Director and she co-hosts the “Wicked Awesome 80’s Show” each Saturday night on Lite 105.  In her off time (when she has some), Heather enjoys family time, going out to dinner, crafting, and cheering on her High School-aged kids as they play hockey and lacrosse and perform in their HS Show Choir. Heather also supports several local charities such as the RISPCA, Mentor RI, Hasbro Children’s Hospital, and The Tomorrow Fund. 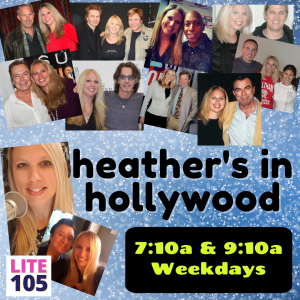 7:10am & 9:10am WEEKDAYS >>  HEATHER’s IN HOLLYWOOD The latest celebrity and Hollywood news 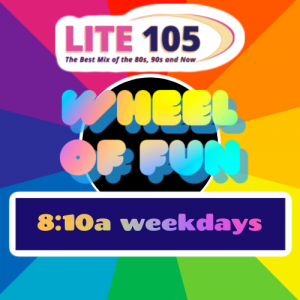 Heather talks ANNIE with the stars of ANNIE!

Lite 105 goes ALL CHRISTMAS with Kevin Richardson from the BACKSTREET BOYS!