This week’s spotlight was sent in by Avery Ream:

They have been losing since my freshman year and they just won their first game of the season. They played the Coventry Oakers. The score was 22 to 12. Unified basketball is going on right now – but the focus of unified is really more about the friendship and socialization part of it.
. 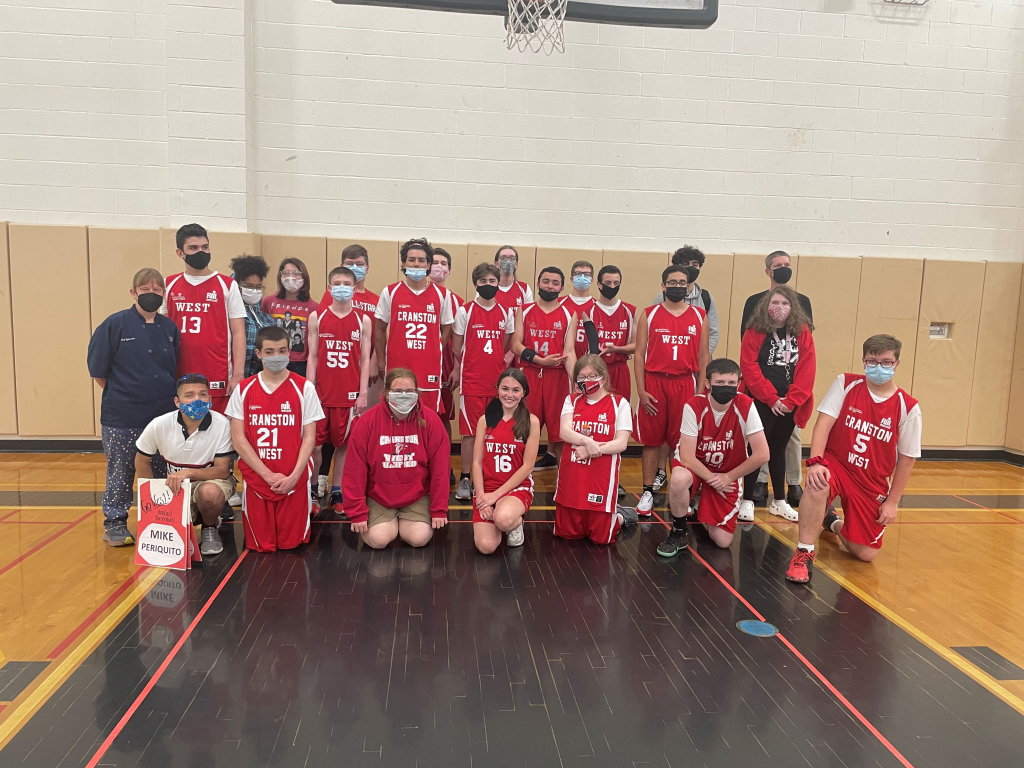