This week’s spotlight was sent in by Vin Zibelli:

This team has battled through so much adversity over the past few seasons and the Lion Baseball Players have rebuilt its entire culture from the ground up. While instilling a Lions Baseball Family Culture by bringing together all stake holders (players, coaches, parents, administrators) – the boys have been able to prove they have what it takes to compete at the highest level of high school baseball in Rhode Island; winning six straight games in D-1.

The Lion’s Baseball players have embraced it is more than winning. It is about learning how to be a member of a bigger community and being responsible. This team has never complained, despite not having a field or facility on campus to train at for the first month of the season. They have simply become a family. This is why I think they deserve to be the Showcase Cinemas Team of the Week. 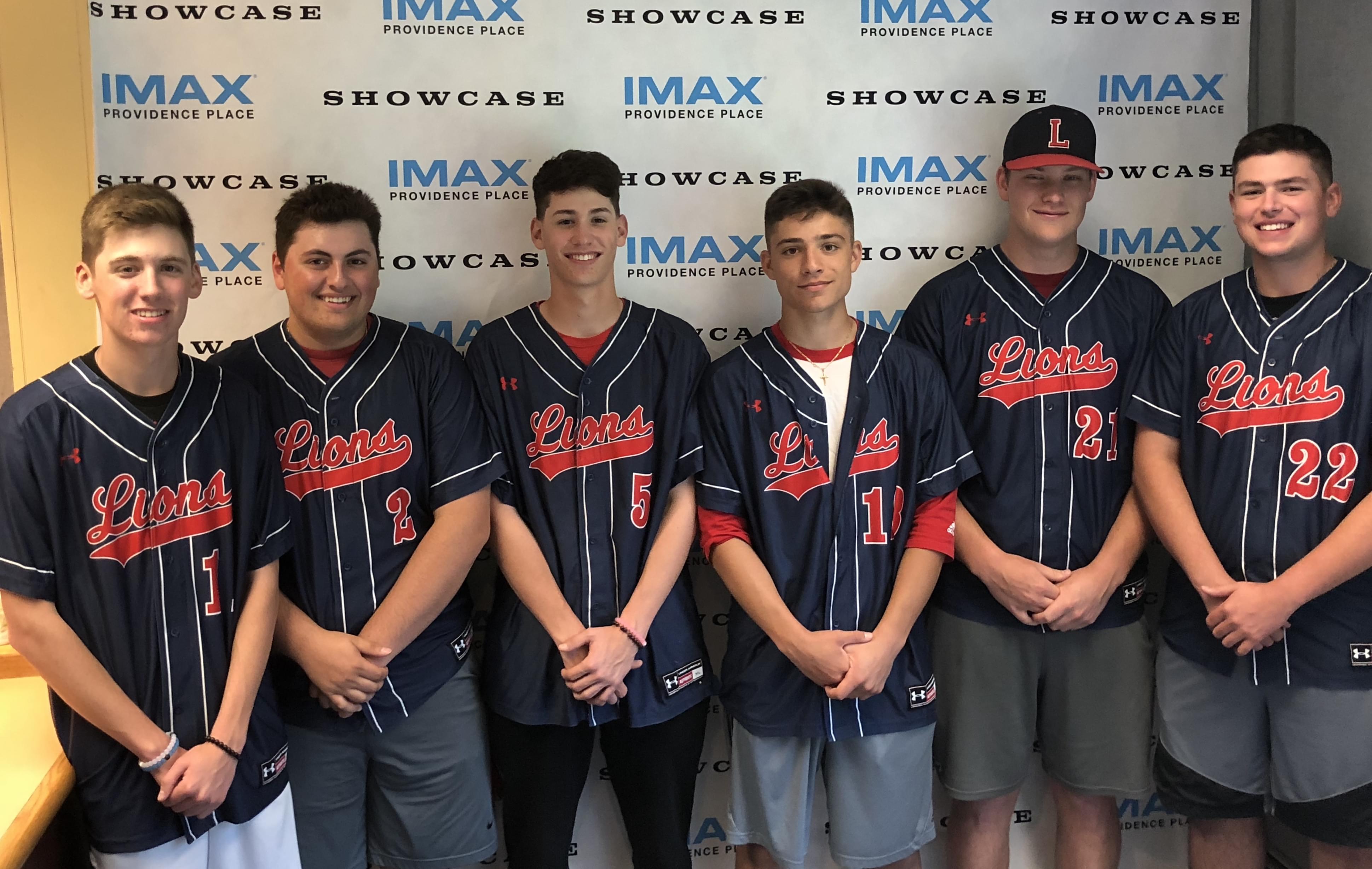 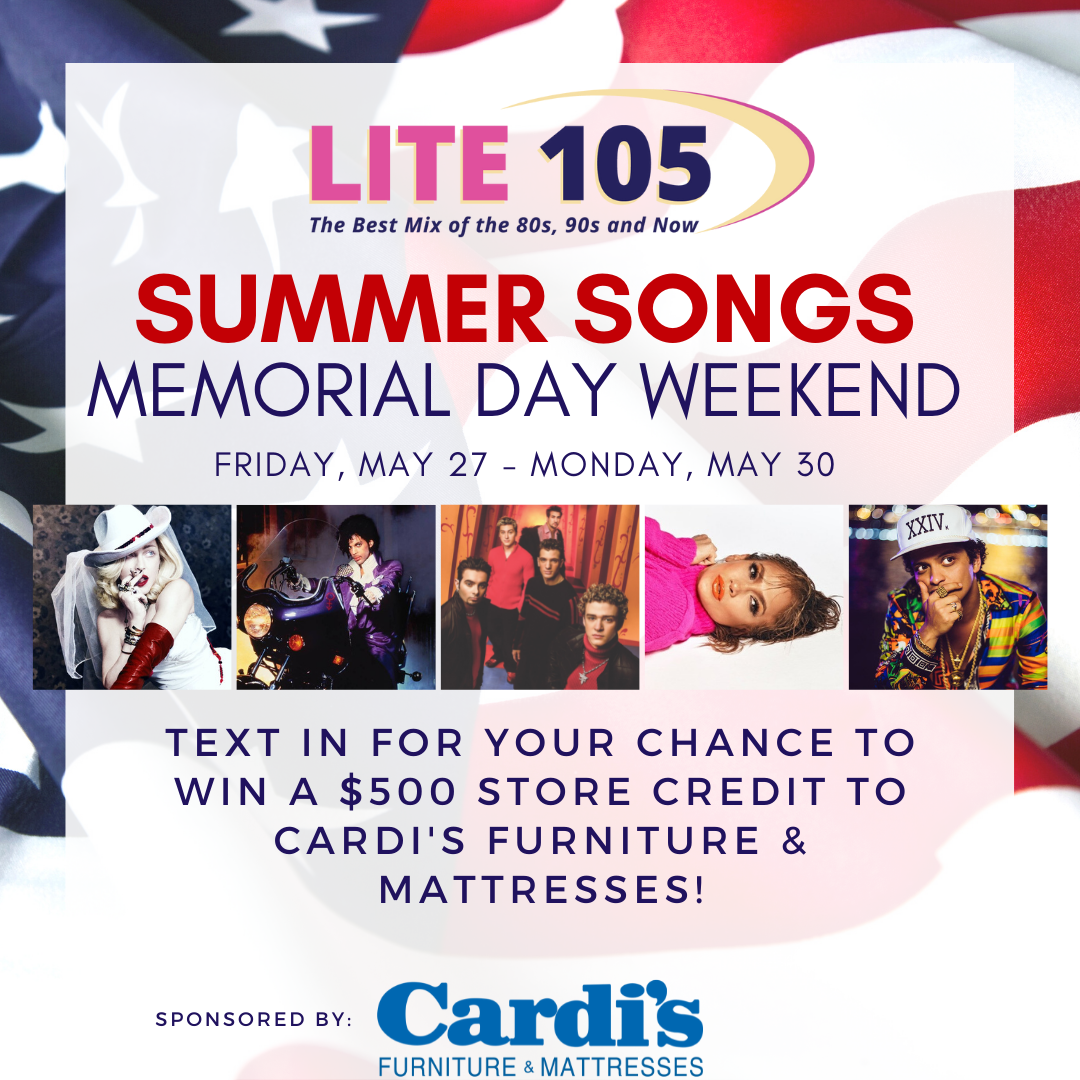